09.09.2020 belorussian army's TV "VoenTV" published video with launch of 9M79 missile "Tochka" SS-21 SCARAB (not "Tochka-U"). In this video was used mod. 9M79F with warhead 9N123F. Interesting that CEP of missile was near 36 meters and radius of total damage of warhead was near 42 meters. Also very interesting that old missile 9M79 can fly.

In december of 2017 at Plesetsk missiles test center was first ejection test of Sarmat large liquide ICBM. Designarion of this ICBM in Russia is "128 complex" or missile 15A28. Main developer is Makeev State Rocket Center (at Miass, Ural).
Russian ecologists have completed a full cycle of work on reclamation and restoration of nature in the place where the first Sarmat ICBM down.

Time and power. Power and time. And Google Maps can place in shadow russian Sarmat ICBM testing place at Plesetsk missiles test center. Let's see this. May be not special of course but I think "by order" from russian special services. Yubileynaya test-site at Plesetsk with process of loading Sarmat at his silo
Production of Sarmat missiles was established at main plant of Makeev produce cooperation - Krasnoyarsk Machinebuilding Plant. Contract to produce firsts Sarmats was begin in 2011. And in 2014 production was begin.
Employment of Sarmat ICBM will begin at 2021 at Uzhur (Krasnoyarsk region) RVSN division (as we know now at 2020) and later at Dombarovsky. But in 2015 they said about employment in 2018. My forecast for now - 2023-2025.
19.11.2019 Ru MoD said that all works for emplayment will be finished at 2021 (ref).
Launch equipment: silo launch complex 15P728 similar to silo compexes for heavy ICBMs like R-36M / R-36M2 SATAN. Developer - KBSM. 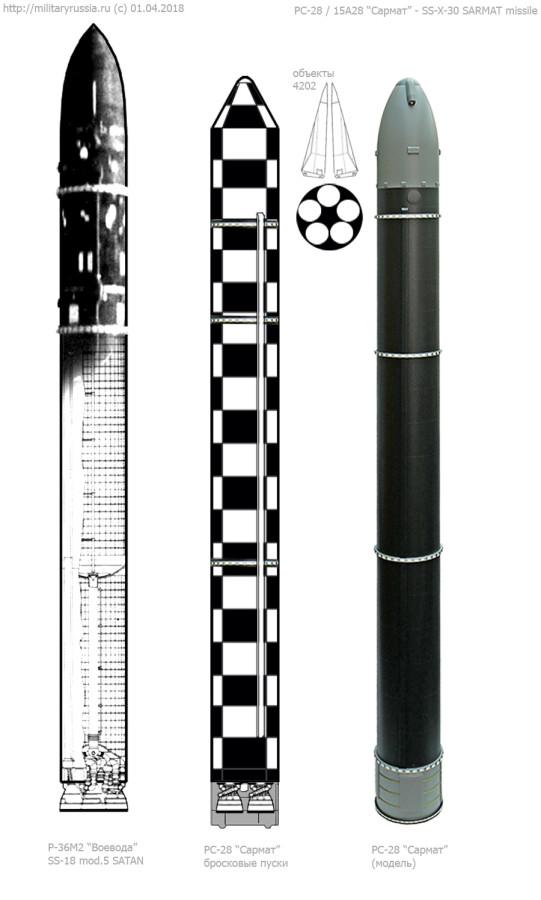 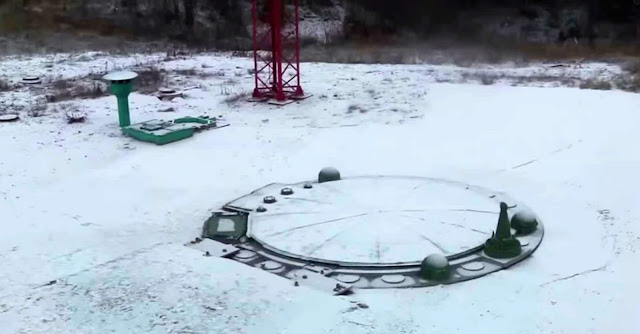 Russian TV channel Zvezda published at 05.08.2020 new video about training launchs 9K720 Iskander-M of 1th battery of 630th division at Kapustin Yar poligon. At video we can see 2 launchs of 9M723 ballistic missiles, 1 launch of probably Tochka-M missile or cruise missile like 9M728 or 9M729 and Smerch MLRS launchs. I want to post some frames from this video with only 9K720 Iskander-M system. 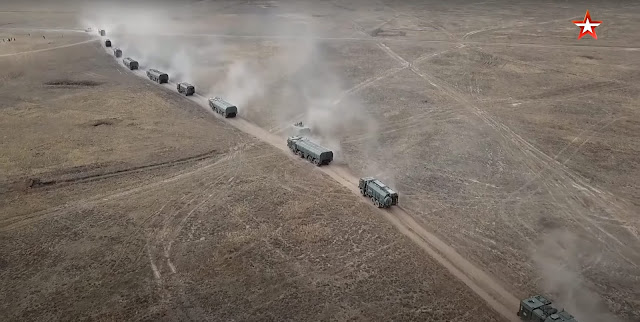 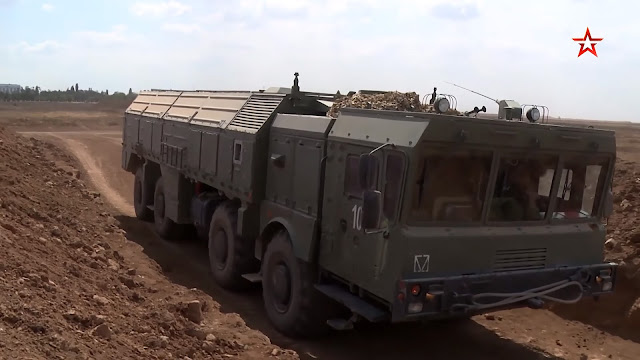 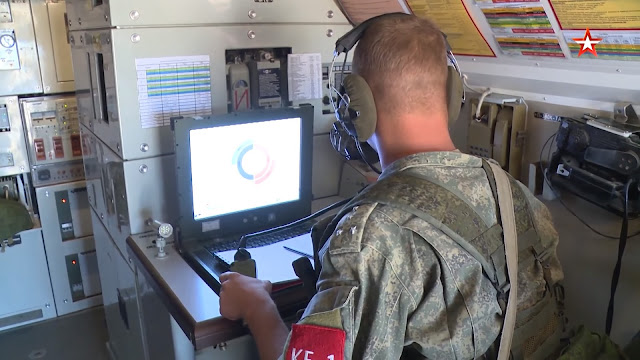 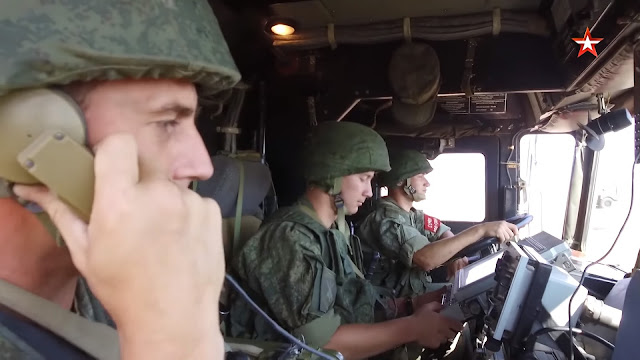 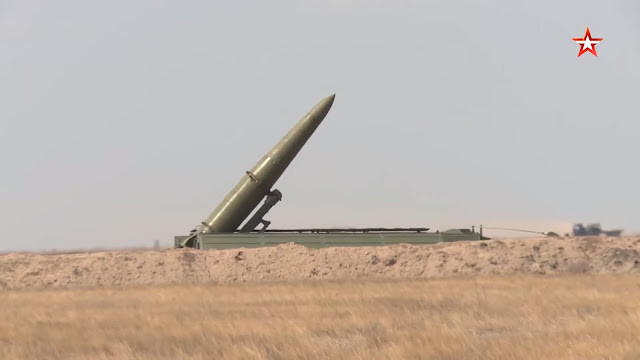 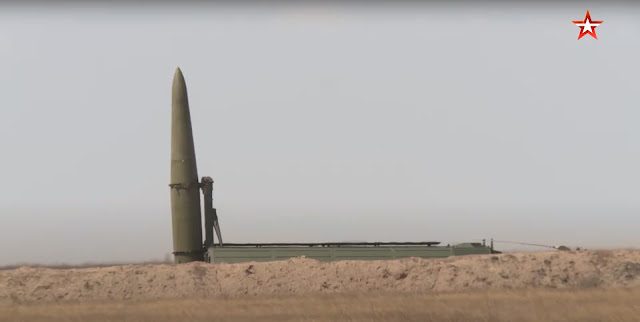 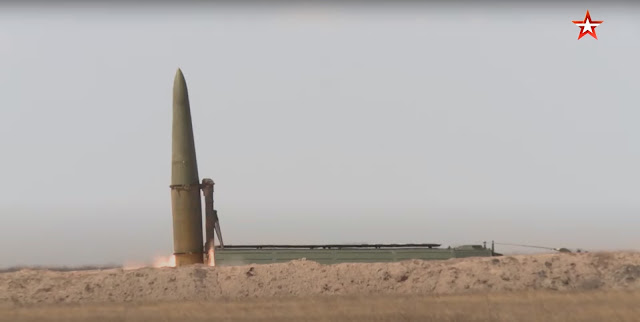 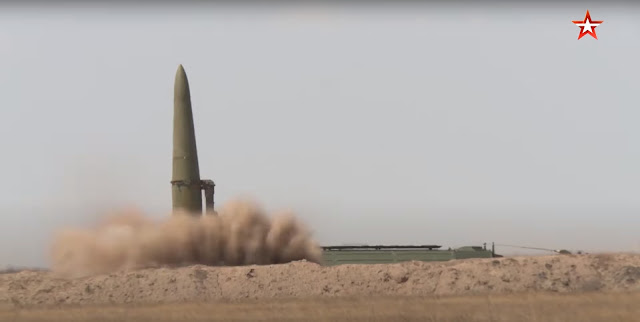 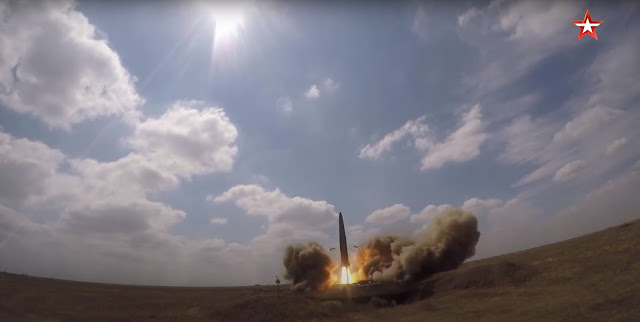 Start of 9M723 ballistic missile of 9K720 Iskander-M. You can see extract of bondage 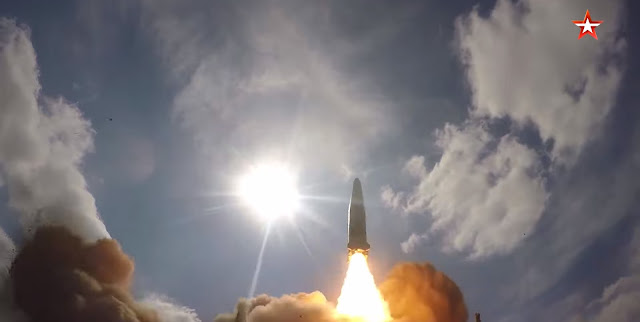 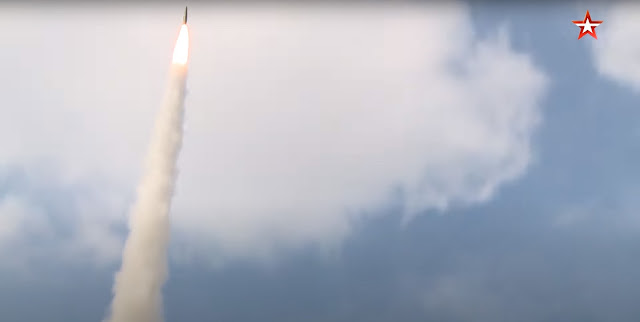 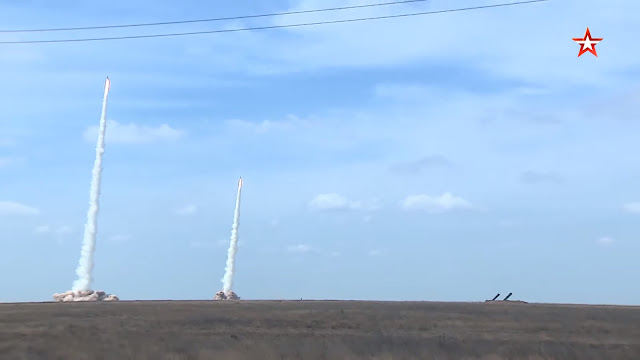 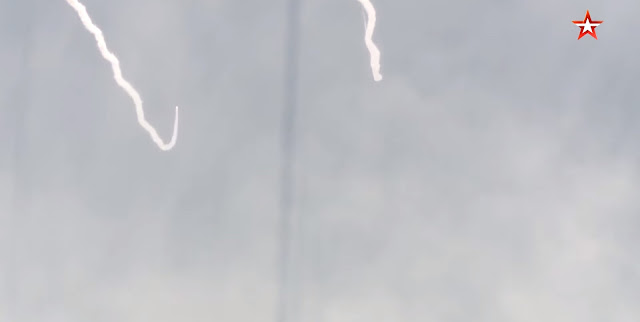 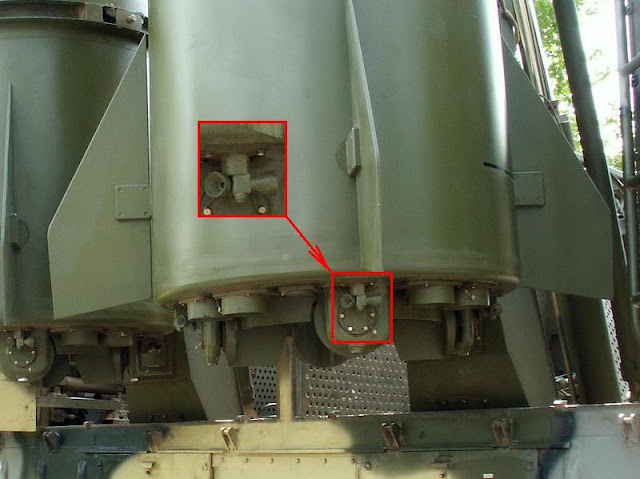 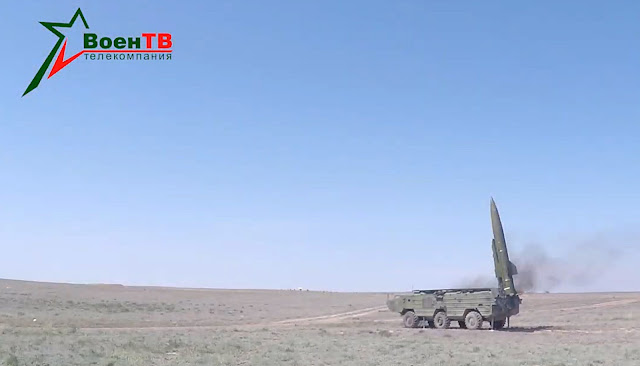